Hola Mohalla is a Sikh festival that generally falls in March and takes place on the second day of the lunar month of Chett, a day after the Hindu Holi spring festival. Hola Mohalla is the big Sikh New Year’s holiday event. It takes place in Anandpur Sahib, India, Punjab, and is celebrated for three consecutive days, in which members of the Sikh community show their physical strength by performing devil acts such as riding barefoot, standing on two running horses, Gatka (fake fights), etc. This is followed by kirtan music and poetry contest to lighten the charged atmosphere.,For meals, which is an integral part of the Sikh institution (Gurdwara, leads to the Guru), visitors sit together in Pangats (groups) and eat vegetarian food of the Langar (voluntary community kitchens)

Sikhism, is a monotheistic religion that originated during the fifteenth century in the Punjab region.Sikhs who have undergone khanḍe-kī-pahul (the Sikh initiation ceremony) can also be recognized by the five Ks: Kesh, uncut hair that is kept covered, usually by a turban; an iron or steel bracelet (kara); a kirpan (a sword stuck in a gatra belt or a kamal kasar belt); kachehra, a cotton and kanga slip, a small wooden comb. Male and female Sikhs initiated must cover their hair with a turban. 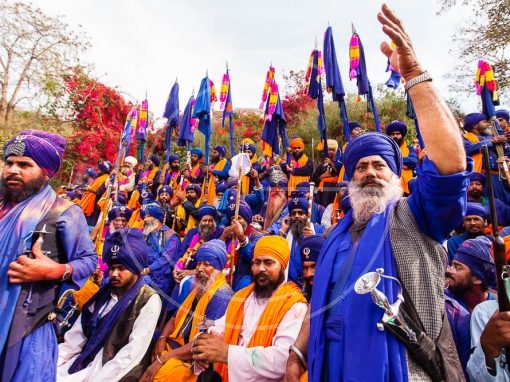 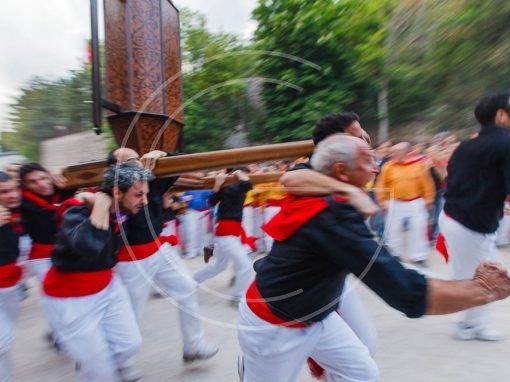 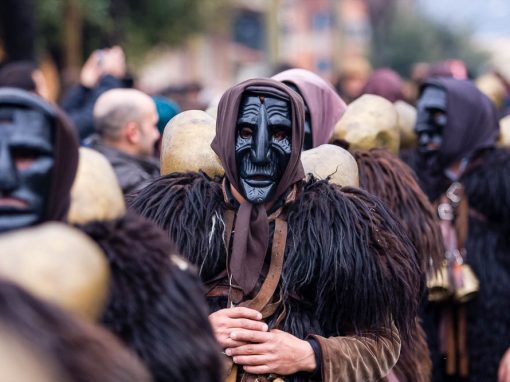